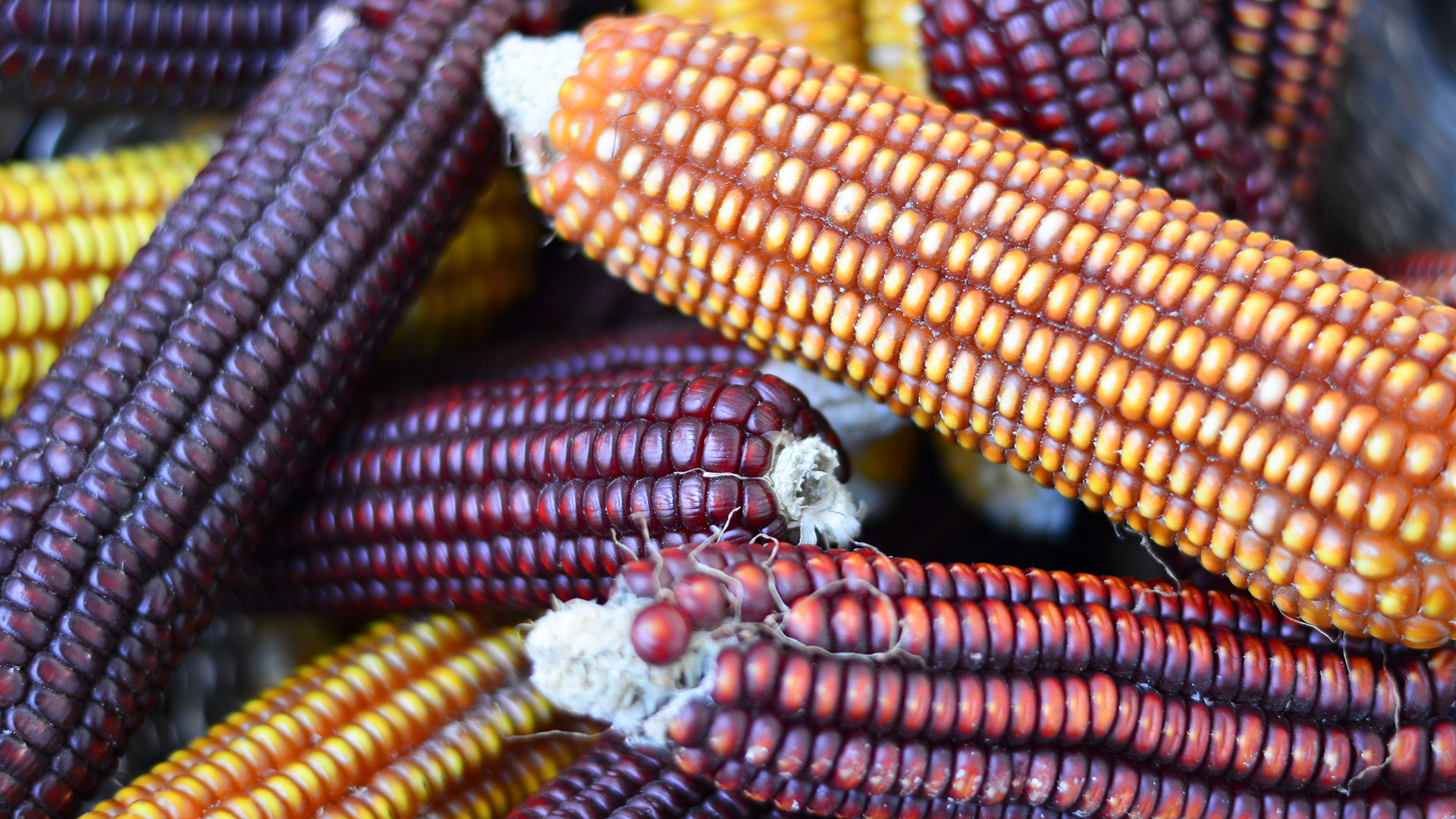 Geographical indications (GIs) give added value to the local economy of several countries globally. The GI protection system identifies goods that come from a specific geographical area, guarantees their quality and improves their reputation. There are many GIs in the world and the European Union (EU) encourages and supports the strong protection and enforcement of intellectual property (IP) in all countries.

The ASEAN Member States (AMS) are supported by the EU, which serves as a point of reference. Through the EU-funded project ARISE+ IPR, the EU hopes to extend the value of GIs through its contribution to various initiatives, such as the development of the ASEAN GI database and seminars on GIs in various ASEAN countries, as they play an important role in the achievement of regional economic development goals.

One goal the EU and the ARISE+ IPR project have been focused on is the enhancement of regional mechanisms to promote asset creation and the commercialisation of GIs. The initiatives under this goal include the promotion of GIs in the AMS as valuable commercial products, the empowerment of local producers so they can protect their GIs and suggest branding strategies, the practical training provided in the use of GI protection, certification, and collective marks, and the assessment of GI protection mechanisms in the ASEAN and global markets.

Traders and consumers are willing to pay a higher price for GIs as they inspire trust and are more easily recognised. They provide many advantages, such as a better distribution of profits, a strengthened brand image, and greater opportunities in the European market. As a consequence, GIs are progressively gaining value in South-East Asia, resulting in the establishment of legal frameworks to recognise and protect GIs in most AMS. A rising number of local high-quality product names are being classified and protected as GIs in countries such as Cambodia, Indonesia, Malaysia, Thailand and Viet Nam.

Even though there is an increasing interest in GIs, there is no common legal framework for the protection of GIs at the ASEAN regional level and each country has its own GI laws and regulations. Except for the Philippines and Brunei Darussalam, which protect GIs through their trade mark systems, most ASEAN Member States (8 out of 10) have followed a sui generis approach to protecting GIs. According to a 2020 document released by the South-East Asia IP SME Helpdesk, ‘the sui generis [approach] confers collective rights to producers and/or processors who respect the conditions established in the GI product specifications in a defined geographical area’ ( ).

Throughout the implementation of the ARISE+ IPR project, the EU has assisted all the AMS that have shown an interest in adopting the system or enhancing the efficiency of their existing legal framework by providing technical support and sharing the EU’s best practices.