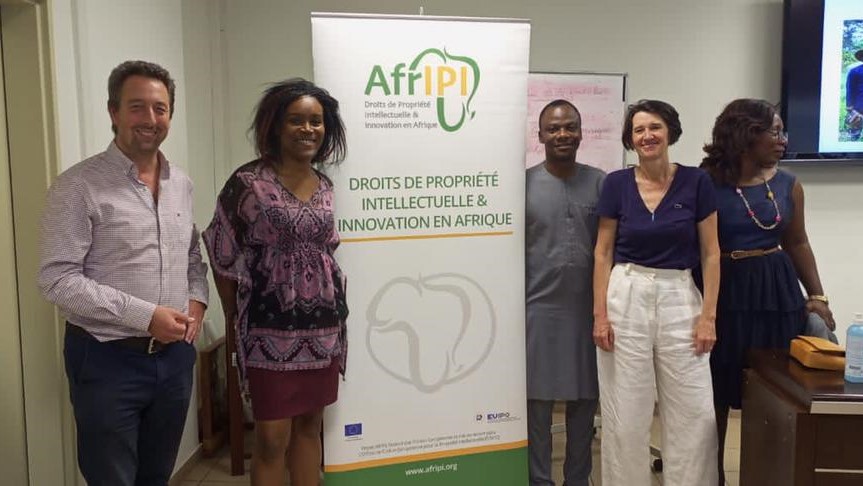 The second edition of the Africa-GI training took place in Yaounde, Cameroon, from May 9 to May 19, 2022.

The program, which brought together European, OAPI and AfrIPI professionals, benefited local animators and authorities from the OAPI region. Among the countries represented were Benin, Cameroon, Chad, Comoros, Ivory Coast, Mali, Mauritania, Niger and Togo.

A field mission on cocoa land was organised in Mbalmayo and Ebolowa from May 13 to 15 to exhibit a prospective GI: ‘Red cocoa from Cameroon’. Producers and processors were introduced to the students, and the knowledge and experience they shared complemented the students’ practical exercises. 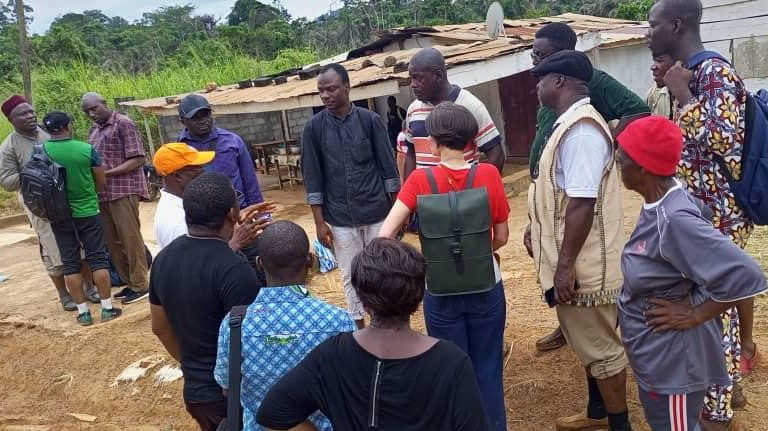 At the end of the program, an OAPI-ARIPO delegation led by the two Director Generals: Denis Bohoussou (OAPI), and Bemanya Twebaze (ARIPO) paid the trainees an official visit.

The Africa-GI was launched in October 2019 and was influenced by other existing projects (INTER-GI, ASIA-GI).