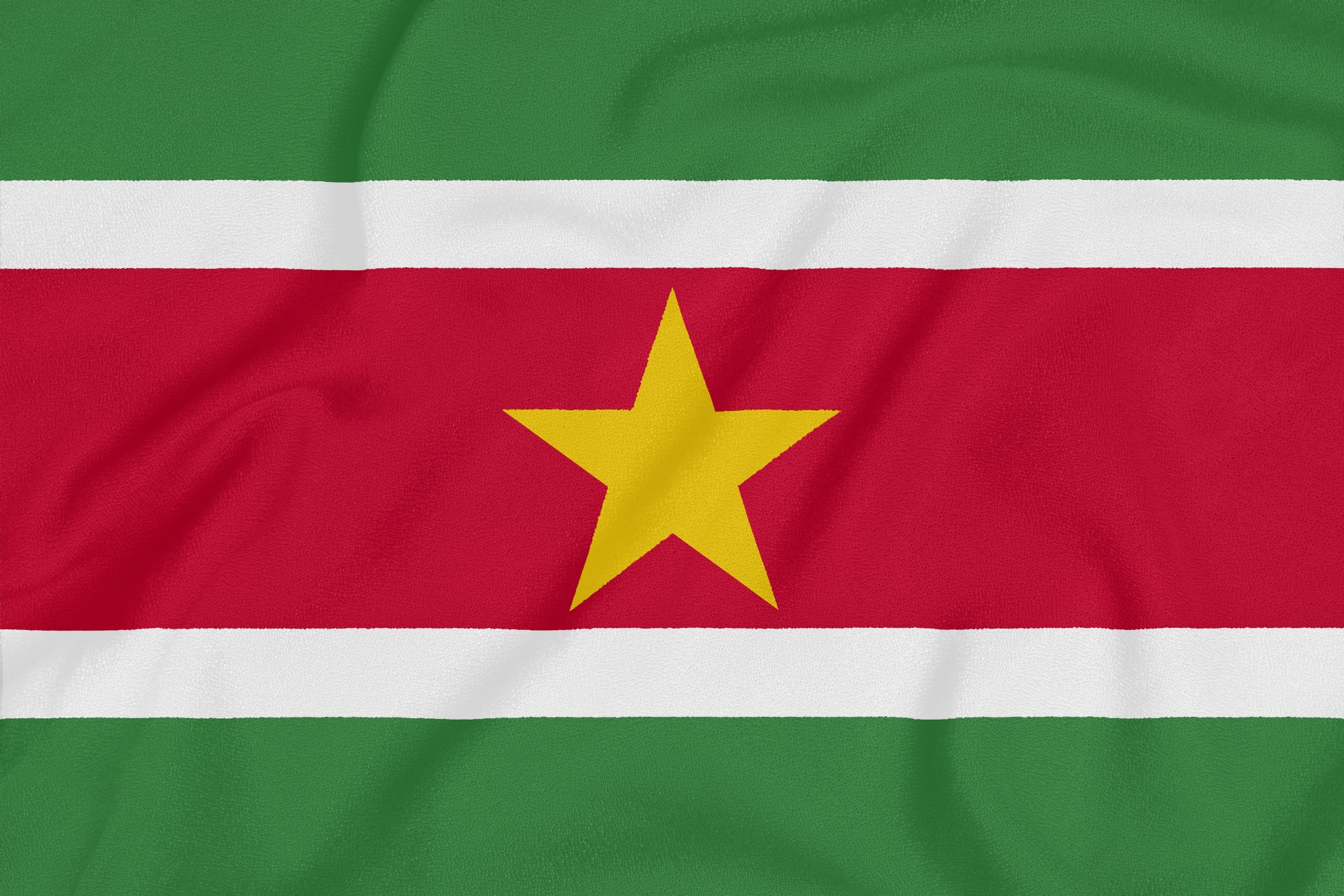 CarIPI welcomes accession of the Republic of Suriname to the Geneva Act of the Hague Agreement Concerning the International Registration of Industrial Designs (so-called “Geneva Act”).

The deposit of Suriname instrument of accession took place on 10 June 2020, whereas it will enter into force 3 months later, on 10 September 2020.

This comes shortly after representatives of Suriname’s Intellectual Property Office participated in a sub-regional workshop on the Hague System for the International Registration of Industrial Designs, organised by CarIPI and WIPO (World Intellectual Property Office) in Kingston (Jamaica) on 4-5 March 2020. In addition, between 9 and 11 March 2020, an EUIPO senior expert visited the IP Office of Suriname to discuss and review an advanced draft of a new Industrial Property Law in the light of the CARIFORUM-EU Economic Partnership Agreement and relevant international treaties, including the Geneva Act.

What does it mean for Suriname and Belize?

Prior to the coming into force of the Geneva Act, applicants willing to file industrial design applications in several jurisdictions had to apply separately in each country. However, from 10 September Surinamese applicants will be able to use a streamlined mechanism for filing their industrial design applications through a single application (either at their national office or directly through the international Bureau at the World Intellectual Property Organisation -WIPO).

Furthermore, the system will allow applicants to register 100 individual designs in a single application and seek protection in several countries simultaneously by designating any of the 65 territories which are Contracting Parties to the Geneva Act.

Design is an important aspect of a business’s overall corporate strategy to obtain and maintain a competitive advantage in the market. Design can be used by the businesses to make their products and services more appealing to customers whose purchasing choices are often influenced by the aesthetic appeal of a product.

This progressive move by Suriname and Belize will have several advantages to its SME and MSME sectors including more efficient and timely processing of applications and registration of their industrial designs. In addition, filing single applications for registration in multiple countries will make it cheaper.