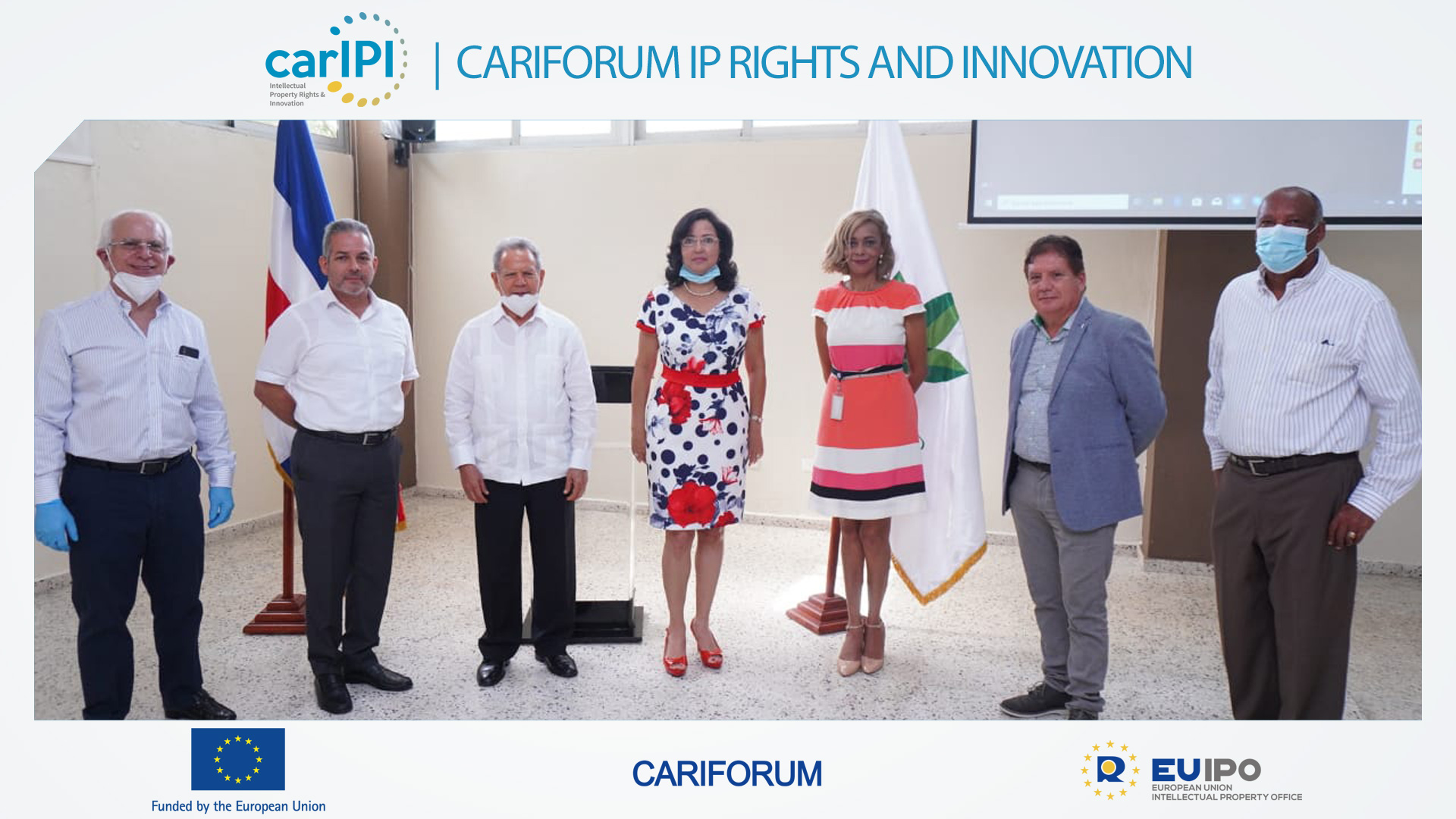 Santo Domingo - The Dominican Republic will launch a new Plant Variety Registry (PVR) system geared toward improving the national plant and seed phytosanitary systems, as well as varieties and typologies of plants developed in different production areas of the country.

Supported by CARIPI (a project funded by the European Union), the initiative will be implemented through the Office of Plant Variety Registration and Protection of Breeders' Rights (OREVADO) of the Ministry of Agriculture, and is intended to boost the capacity to process new varieties of plants. These new plant varieties are expected to have greater agronomic benefits; contribute to mitigating the negative impacts of climate change and generally result in more resistant crops and better food productivity.

The Dominican Republic is now in a position to receive, process and register applications for varieties of plants and seeds at the national and international level, through the PVR at the OREVADO offices. The PVR system is in compliance with provisions of the International Union for the Protection of Varieties of Plants (UPOV), the national legislation, and other international organizations.

In light of the progresses made, and negotiations held, the country is a pioneer in this area as it is the first country in the Caribbean to have implemented a national plant variety registration system which is also fully aligned with international standards.

During an International Virtual Conference held at the headquarters of the Ministry of Agriculture, the first thirteen (13) Breeders’ titles were delivered to five national companies. On the occasion, the Minister Osmar Benítez highlighted the importance of this type of IP asset and its development in the agricultural sector.

Meanwhile, Ignacio de Medrano Caballero, Head of the International Cooperation Service of the European Union Intellectual Property Office (EUIPO) expressed that the CarIPI project would like to congratulate the Dominican Republic for its tireless work in the area of intellectual property rights.

He stressed that the new Plant Variety Registry is a great step, the first in the Caribbean, towards a system in which the creators of new plant varieties can be granted appropriate protection for their products, both nationally and internationally, and thanks to this, innovation and competitiveness in this sector will receive a great boost.

“CarIPI supported the Dominican Republic through the whole process to make the Registry become a reality. CarIPI strengthened the ties of cooperation with the country with an excellent result (…). After this successful experience, CARIPI will continue to work with the Dominican Republic and the rest of the Caribbean countries promoting intellectual property in the region,” he said.

In 2007 the Dominican Republic signed the International Convection for the Protection of New Varieties and subsequently approved the Plant Variety Registration Law (PVR). In February 2020, the Ministry of Agriculture launched the cooperation initiative with CarIPI, a regional CARIFORUM project, financed by the European Development Fund and managed by the European Union Intellectual Property Office (EUIPO) to deliver the processes, forms, procedures, as well as training of personnel.

Thanks to this initiative, today the country provides a new tool for users, companies and producers to efficiently register the varieties of plants and seeds they produce, and will later commercialize.

The intellectual property provisions for the protection of new plant variety produced by breeders in the Dominican Republic originates with the issuance of Law 450 of 2006, which followed the guidelines of the International Union for the Protection of New Varieties of Plants (UPOV), in accordance with the standards enshrined in the 1991 Act.

The creation of the Office of Variety Registration and Protection of Plant Breeders' Rights (OREVADO), within the Ministry of Agriculture, as the Competent National Authority, is highlighted in the standards. OREVADO officially opened on March 29, 2019.

The country joined the UPOV 1991 Act Agreement on May 16, 2007. This agreement establishes obligations for member countries that must provide for a mandatory minimum protection for plant varieties.

Law 450 on Protection of the Rights of the Breeders of Plant Varieties was issued in 2006 and only nine years later was regulated by the Decree 108 of 2015.

Out of the twenty (20) requests for registration received by OREVADO, fifteen (15) were submitted under the transitory provision of Law 450 of 2006.