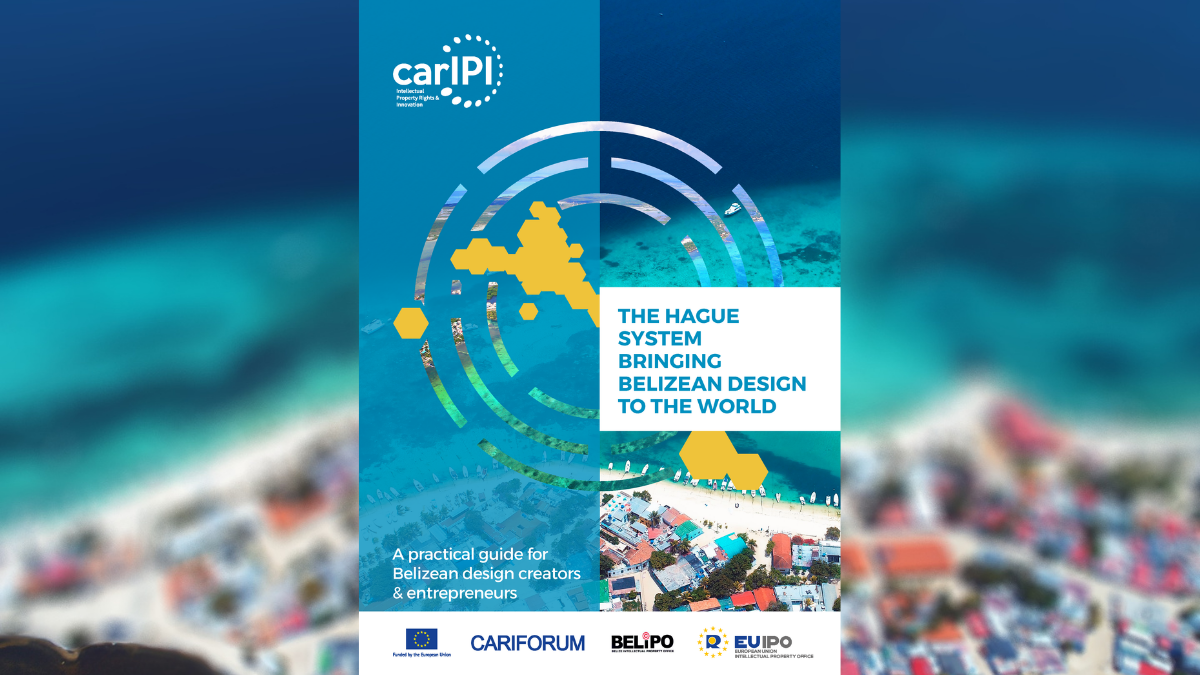 In an effort to keep strengthening the intellectual property rights (IPR) environment in the Caribbean that fosters innovation, trade and investment in the region, the CarIPI project has just released a new practical guide on the Hague System in Belize.

This booklet, ‘Bringing Belizean Design to the World’ aims to help designers and entrepreneurs in Belize get a clear understanding of the Hague System and its exponential benefits.

The Hague System is expanding and currently counts on 72 members (including the European Union) covering 92 countries.

If you are a Belizean national or have a domicile, residence or industrial or commercial establishment in Belize, you can seek industrial design protection in up to 92 countries, including Belize, through the Hague System. Check out the Hague System Booklet -Bringing Belizean Design to the World.