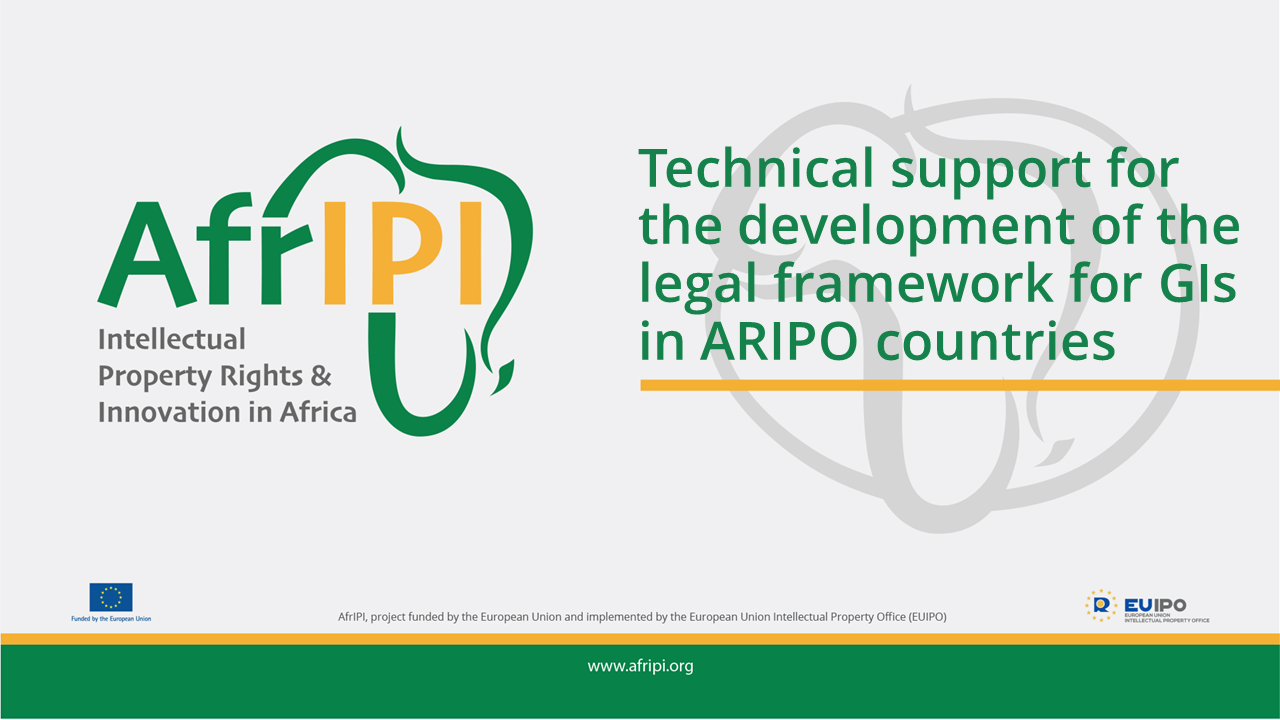 This meeting was the first in its series. It aimed to reset the scene and create a subgroup of the ad hoc working group on GIs to achieve the expected results and present them at the next Administrative Council. Second session followed on 16 June, and third on 26 and 27 July.

Twenty-one ARIPO member states participated in this first meeting. They gathered in four breakout sessions according to their legal regime on GIs. Ultimately, each group was expected to select a member or members who would participate in working sessions of a subgroup of the ad hoc working group on GIs.