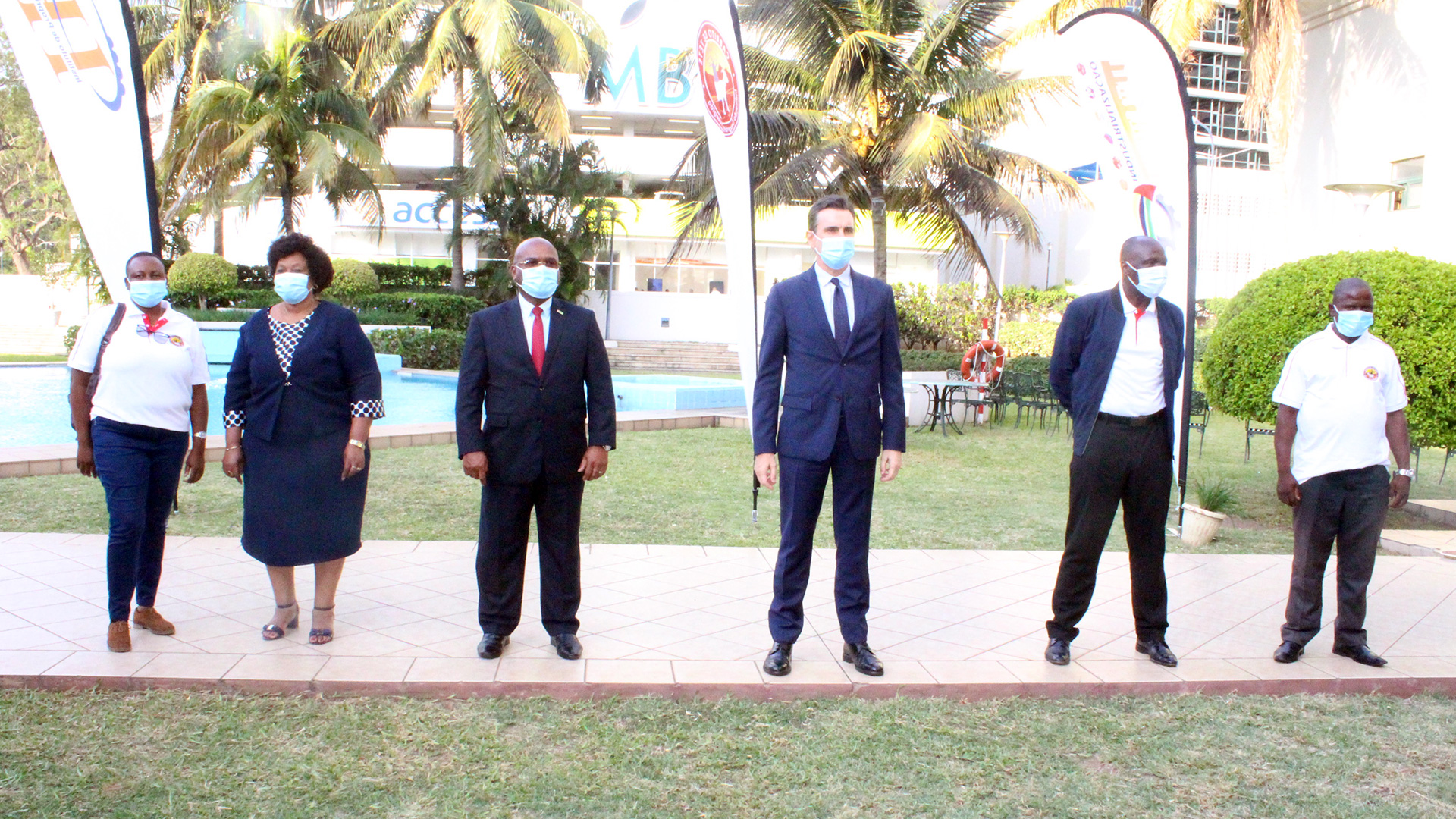 Cabrito de Tete is a local goat breed, from Tete province in Mozambique. The province of Tete has a goat population of about 300 000 animals, which has increased over recent years, and is regarded as the leading goat producer in the country. Thanks to the registered geographical indication, Cabrito de Tete will be commercialised under strict standards, which include breeding and processing rules. It will also ease access to national and international markets, highlight its GI reputation, and protect local goat meat producers.

The GI registration of Cabrito de Tete was supported by the EUIPO (European Office of Intellectual Property) and AfrIPI (Africa Intellectual Property Rights & Innovation). In particular, AfrIPI provided technical and logistical assistance for the commercial testing, including two training sessions for local producers.

The ceremony, which culminated in the commercial test, took place on 23 November in Maputo. It was organised by the Institute of Industrial Property of Mozambique (Ministry of Industry and Trade), and was attended by Carlos Mesquita, Minister of Industry and Commerce of Mozambique and António Sanchez-Benedito Gaspar, Ambassador of the European Union to Mozambique.

“The launch of the commercial test of the Cabrito de Tete represents an indelible milestone in the history of industrial property in Mozambique. It marks the beginning of the effective use of the geographical indications system in Mozambique as a strategic tool for adding value to typical national products. However, it is important to emphasize that the enthusiasm that commercial test event provides should not make us forget the enormous challenges that lie ahead. The international registration of the Cabrito de Tete geographical indication; the training of APROCATE to carry out internal control schemes and professional management actions of the producers’ association; the certification of the National Institute for Standardization and Quality as an External Control Authority for all Mozambican geographical indications; the establishment of a multi-sectoral platform to coordinate the implementation of public initiatives in the field of Geographical Indications; the qualification and registration of new geographical indications, are some of the challenges that we will have to face if we want to consolidate the gains that we are very proud to highlight today”, stated Carlos Mesquita, Minister of Industry and Commerce of Mozambique.

“The European Union is pleased to share with Mozambique its vast experience in adopting geographical indications. They are used to identify a product which quality, reputation or other such characteristics relate to its geographical origin. We congratulate the Government for the commercial launch of “Cabrito de Tete”, the first Mozambican product to have obtained such standard. It is also an important means of working very closely with rural producers, to establish sustainable and specific means of production which confers them the geographical indicator label”, said Antonio Sanchez-Benedito Gaspar, the European Union Ambassador to Mozambique.

In order to register Cabrito de Tete as a geographical indication, Tete goat producers created the Association for the Protection and Promotion of Tete’s goat (APROCATE), whose constitution was authorised in 2019, and counts on the support of the Mozambique Institute of Industrial Property. The geographical indication will enable producers to better protect their meat products in terms of market access and against competitors.